Janet Heyden, from Sydney’s Leichhardt, initiated the Australian practise of giving presents to mothers on Mother’s Day in 1924.

Heyden was visiting a patient who had been transferred to Newington State Home while serving on the committee of the Home for Destitute Women and Children in Strathfield. In doing so, she saw the plight of many lonely, aged and frail women, many who were mothers.

“That’s when I realised I needed to do something to make the lonely lives of the women there a little brighter.” In 1954, Heyden told the Sydney Morning Herald, “I organised gifts for them on Mother’s Day.”

Hayden commences a campaign, reaching out to many of Sydney’s leading business, to donate goods. She personally distributed many of these over a seven year period so that hundreds of mothers would not be forgotten.

In what has similar parallels to the time of Heyden’s post WW1 visits, our thoughts also extend to the past 2 years when many were not able to visit our families due to lockdown periods and social distancing, and the loneliness faced by many, of those time.

So as we celebrate Mother’s Day this year, our thoughts turn to our mothers, step mothers, sisters, aunties and all who we wish to honour. Happy Mother’s Day! 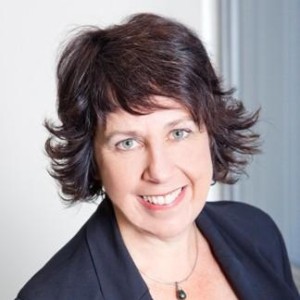