With so much focus on COVID-19 in recent weeks, it’s important to make sure that that you keep up to date with other development taking place in the employment law landscape.

On 1 March 2020, changes were made to existing annual wage provisions under a number of modern awards as part of the Fair Work Commission’s four yearly review of modern awards. The changes apply to 18 awards and impose more onerous obligations on employers who have annual salary arrangements with their employees.

What is an annual wage?

Some awards contain clauses conferring upon employers the ability to pay employees an annual wage, being a fixed “all inclusive” salary. Depending on the specific award, annual wage arrangements can include entitlements such as minimum wage, allowances, overtime, penalty rates and leave loadings.

What are the changes?

The changes to annualised wage provisions apply differently in each of the affected awards. Although changes are specific to each award, in general, the changes require employers to:-

1.    Record the annual wage arrangement in writing and provide employees with a copy of the arrangement. The record must include:

a.    The annual wage that will be paid;

b.    The award entitlements included in the annual wage;

c.    How the annual wage has been calculated, including any assumptions used in the calculation; and

d.    The maximum (or “outer limit”) number of penalty hours and overtime hours the employee can work in a pay period or roster cycle without extra payment being due.

2.    Record employee’s start and finishing times and unpaid breaks taken and have employees sign off on the record at the end of every pay period or roster cycle.

3.    Undertake a reconciliation of their employee’s annual wage every 12 months after the arrangement starts and when the arrangement ends. Employers must make sure employees have been paid at least the same amount they would have been paid under the award if they weren’t paid an annual wage. If the employee’s annual wage is less than the award payment that they would have received, the employer must pay the difference within 14 days.

A list of awards affected by the changes to annualised wage provisions can be found here. For more information about how to ensure your business complies with the new obligations, please contact us. 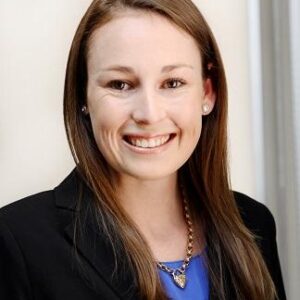